Since 2010, SOUL DEEP has provided the former (music that doesn’t suck) to a wide variety of venues across the Midwest, from lavish wedding halls to charming dive bars and distinguished art museums to neighborhood microbreweries. No matter the who-what-when-or-where of your event, if it’s a unique and awesome soundtrack you want, you’ve found it here. 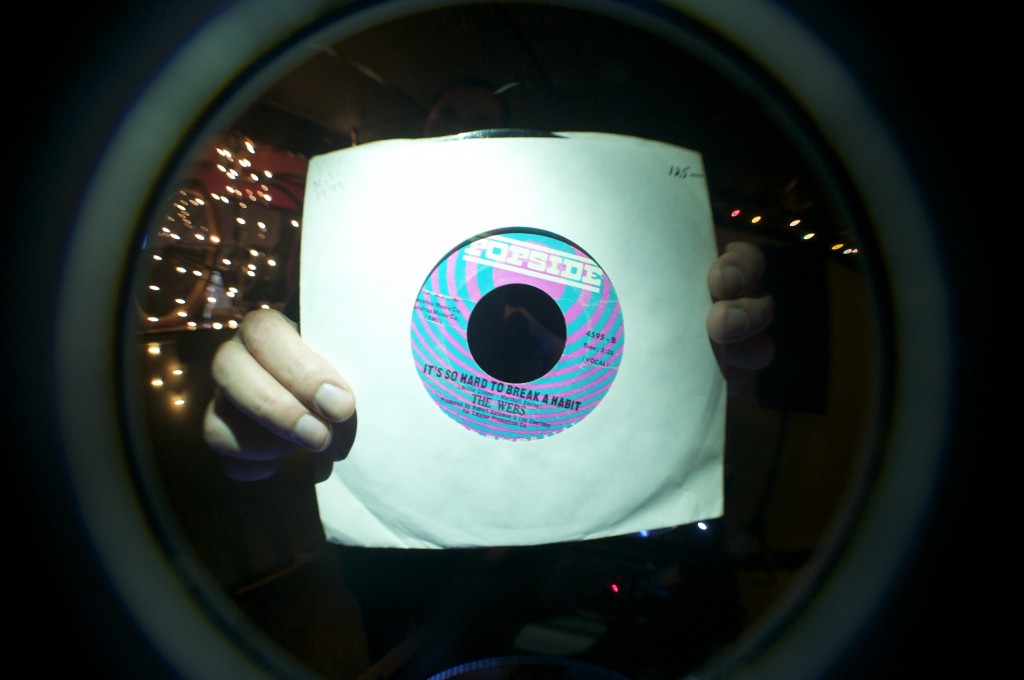