Hi, my name is Mike Dutkewych. I’ve been playing records under the name SOUL DEEP since 2010.

I was born and raised in the Detroit area so I’ve always had an affinity for the sounds of our city, the finest of which is undeniably the Soul music of the ’60s. What started as a mere curiosity, and then a modest pile of singles, soon grew into an expansive collection of Soul, R&B, Jazz, and Early Rock ‘n’ Roll records from the 1950s-’60s.

In January 2010, I launched SOUL DEEP, a weekly dance party at a neighborhood bar. The night quickly gained notoriety and, before long, a dedicated following of enthusiastic twenty-somethings, many of whom were discovering this music for the first time. SOUL DEEP ran for 8 wild years until the closure of the bar in 2018. You can read more about it in this Metro Times profile.

And speaking of profiles, Hour Magazine recently wrote about my love for obscure Detroit records from the 1960s. 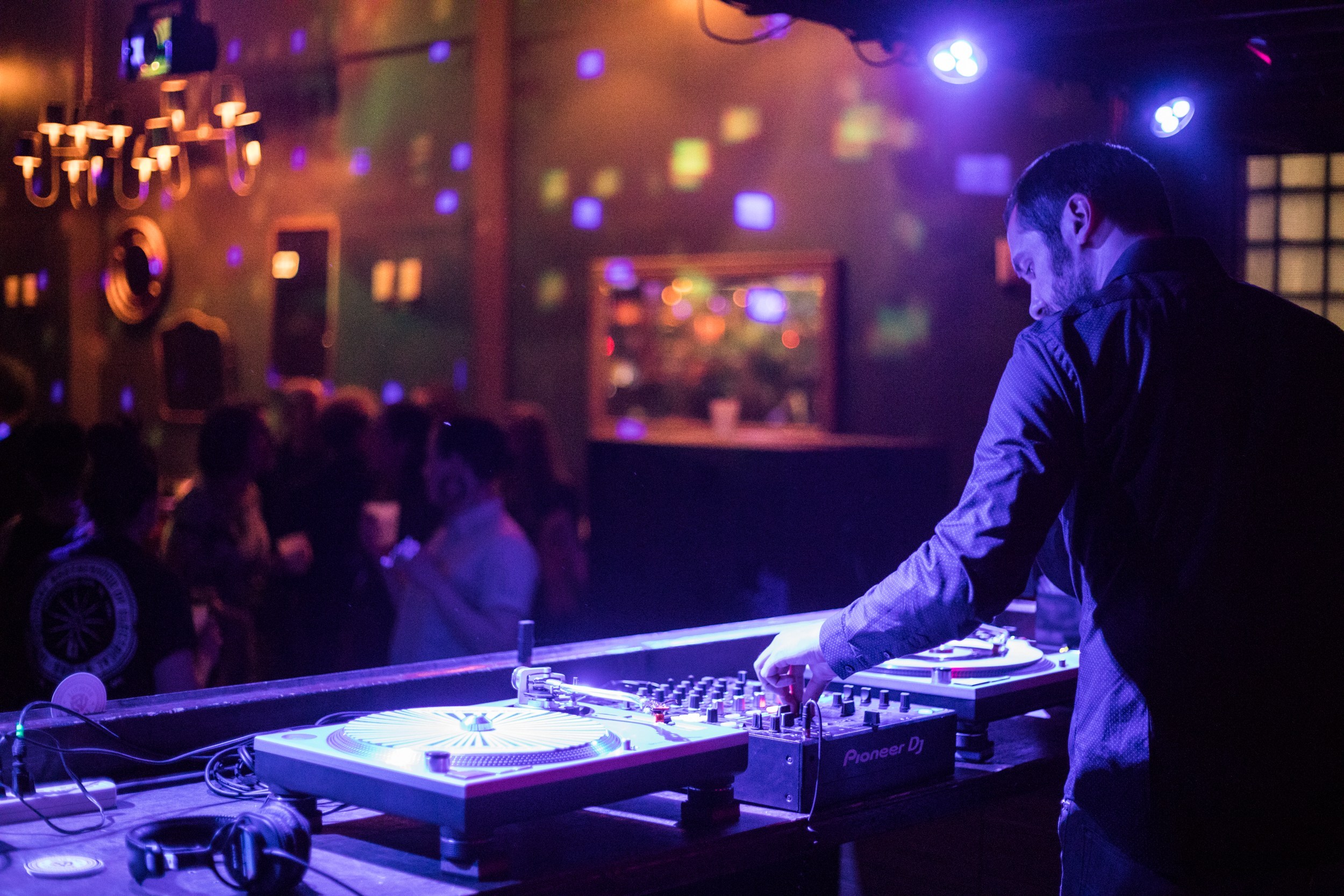